The Future Is Voice Search 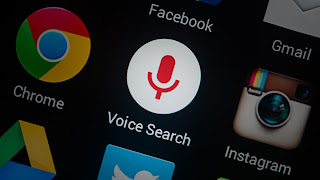 A Burger King commercial caused a bit of controversy recently, not for anything racy or disturbing, but for being too invasive. The 15-second ad starts with a Burger King employee holding up the sandwich saying, “You’re watching a 15-second Burger King ad, which is unfortunately not enough time to explain all the fresh ingredients in the Whopper sandwich. But I’ve got an idea. OK, G...[more] 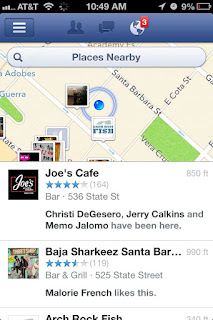 Our favorite social media network is at it again. Facebook is currently testing a new and improved local search feature that may take away from Foursquare, Yelp, and Google Maps. According to TechCrunch, Facebook has confirmed that users are able to catch recommendations of nearby places. This works by entering something like “nearby vet” or “orthodontist nearby” in the mobile or ...[more]

Proximity Is Now A Top Ranking Factor In Local Search 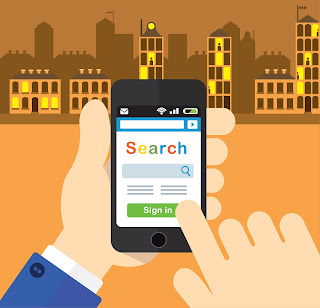 Many of our SEO clients have heard us tell them that when it comes to local searches it’s all about location and relevance. This subject usually arises when a client calls or emails because their business isn’t showing up in the “local pack” search results. (The “local pack” is the portion near the top of the search results that shows a map with up to three local businesses). ...[more]

Easy Way To Get Google Reviews

Google reviews are extremely important for businesses nowadays because of consumer influence. Businessesknow they need to be accumulating as many positive reviews as possible for various business marketing reasons, though many don't know how to do so or where to start. As Google is constantly changing, it’s important for us at Solutions by Design to keep our clients ahead of the game a...[more]

Published on December 06, 2016
OurCheck-in 4 Charitymembers are supporting Action Against Hunger this December. Action Against Hunger saves lives while building long-term strategies for self-sufficiency. Their global efforts save hundreds of thousands of lives each year, but millions of malnourished children remain in need of lifesavingtreatment. CHECK-IN at a C4C member's office to help make a difference.
Learn mo...[more]
prev12345678910111213141516next

Our free newsletter is packed with tips and advice to keep you informed of our product updates, tips & tricks, as well as the latest web & technology news to keep you in the loop!

Sign up now and take advantage of the Solutions By Design perks!

We don't share information with marketers and you can unsubscribe instantly at any time.